I am preordering this game soon because iv watched it for a long time, plus anything by capcom with zombies is gold, regardless of how it looks like it might become repetetive =).

This intro is just susepensful, and its nice to see capcom used the states as a place to host their games for once, how do i know? Hill billies, plain and simple lol.

I wish they were making this for the other consoles. This game looks awesome beyond belief. I like how you can take a road cone and stick it on the zombies head which actually prevents them from biting you. 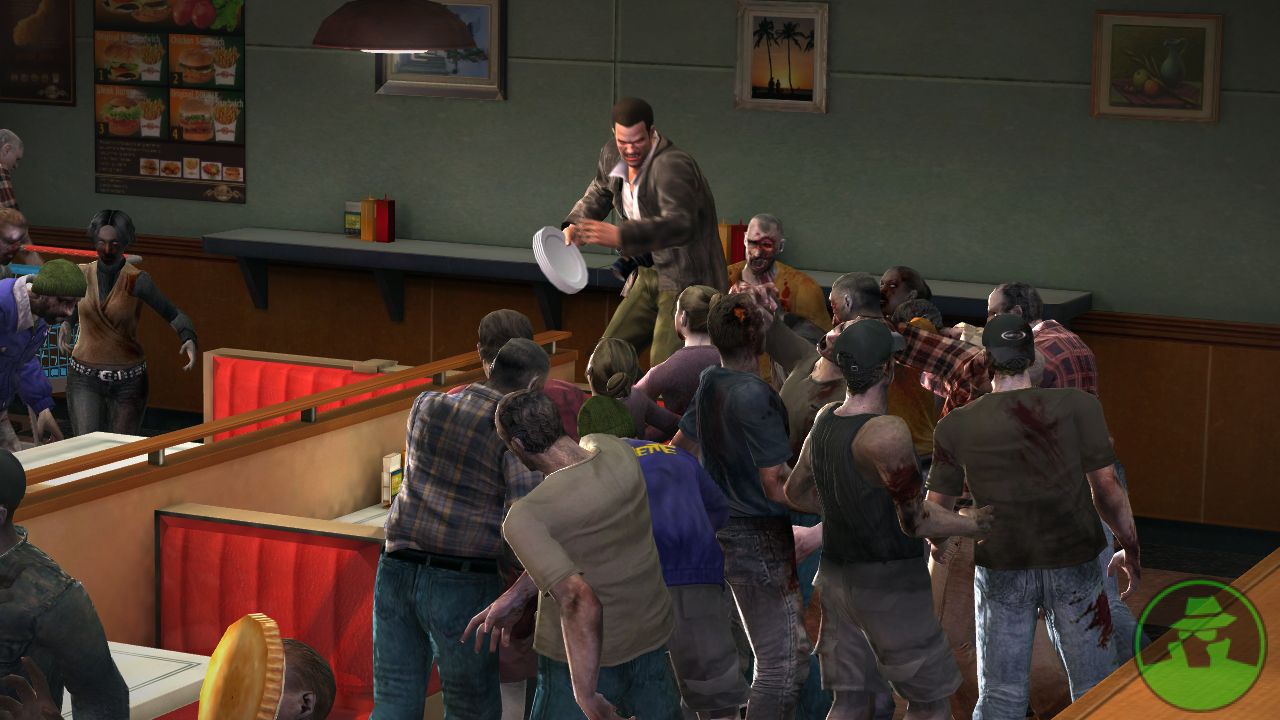 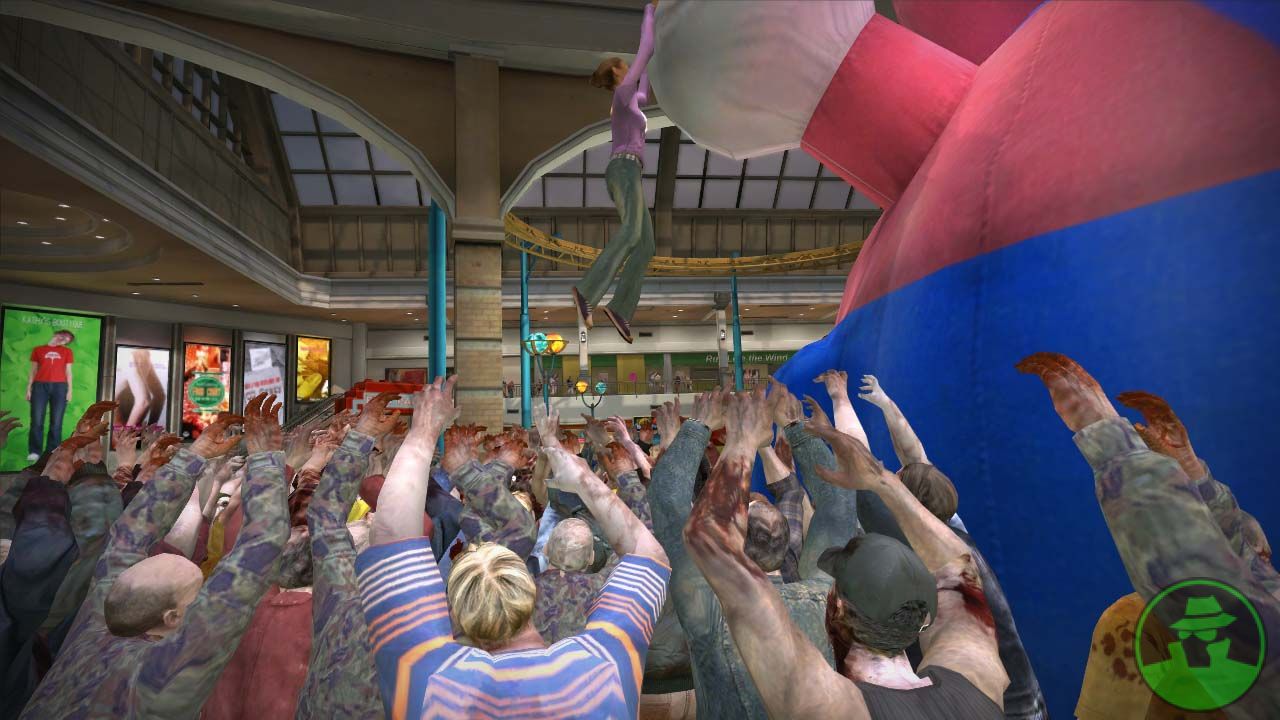 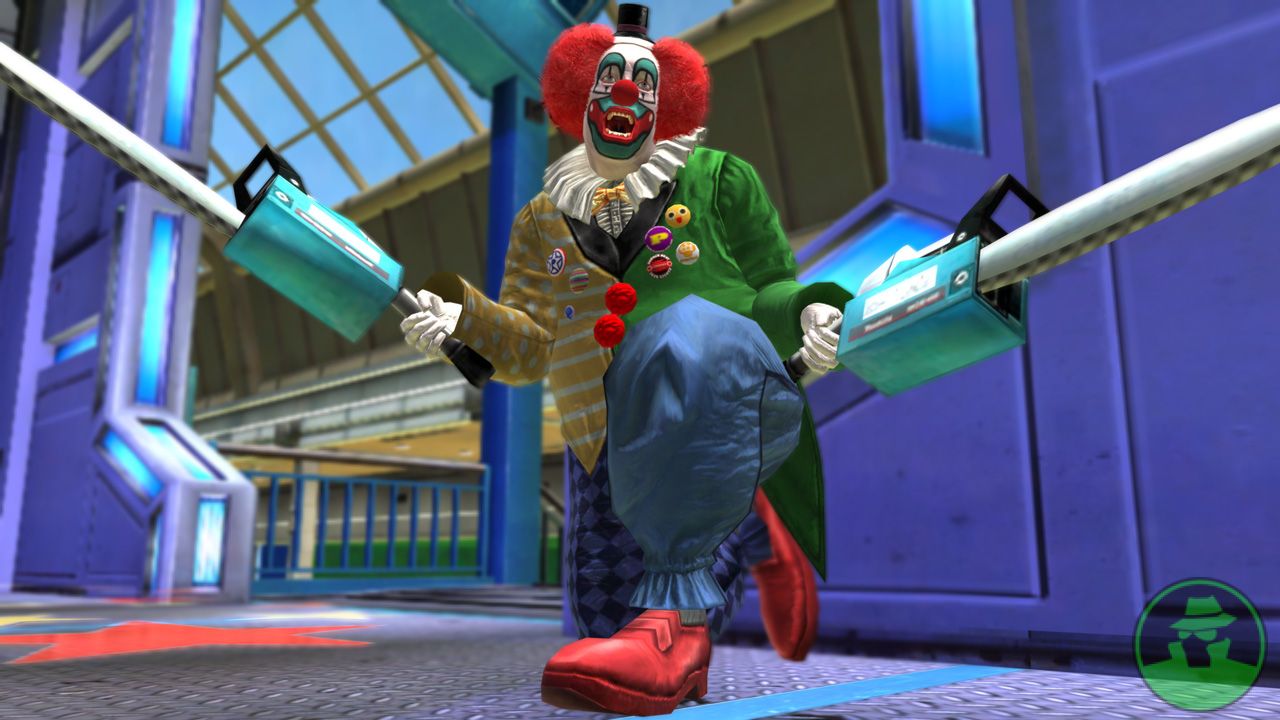 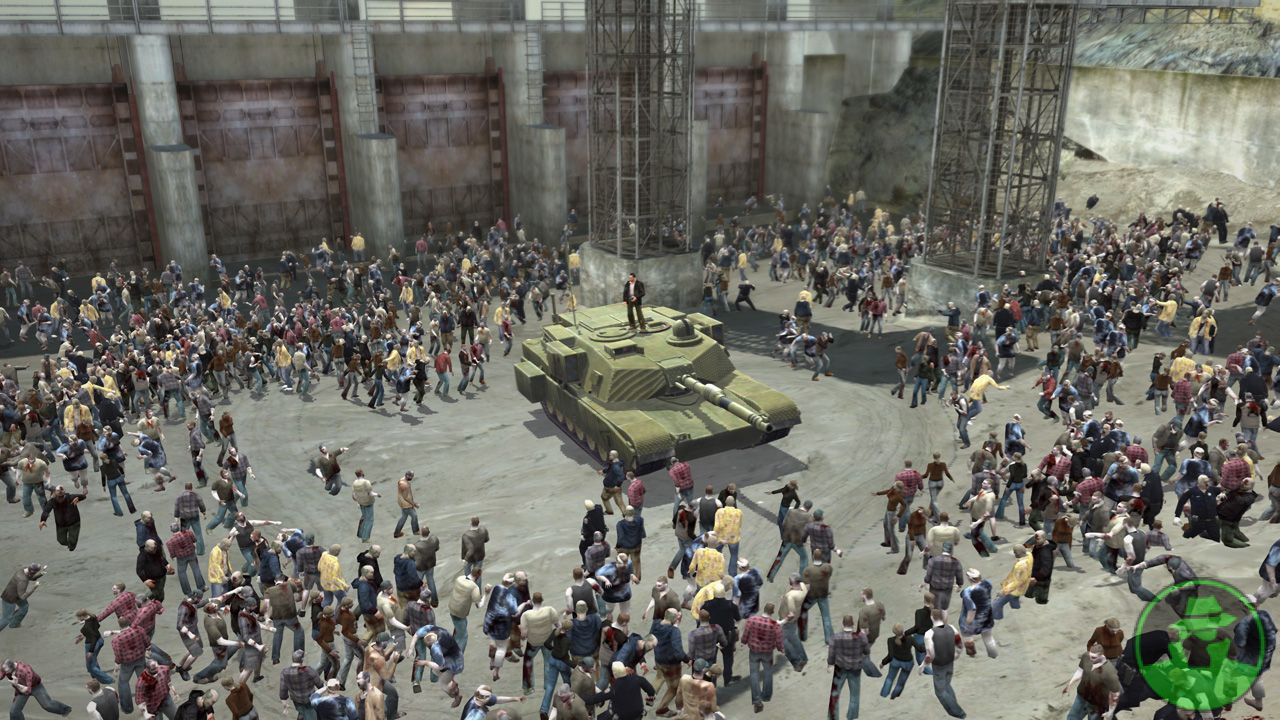 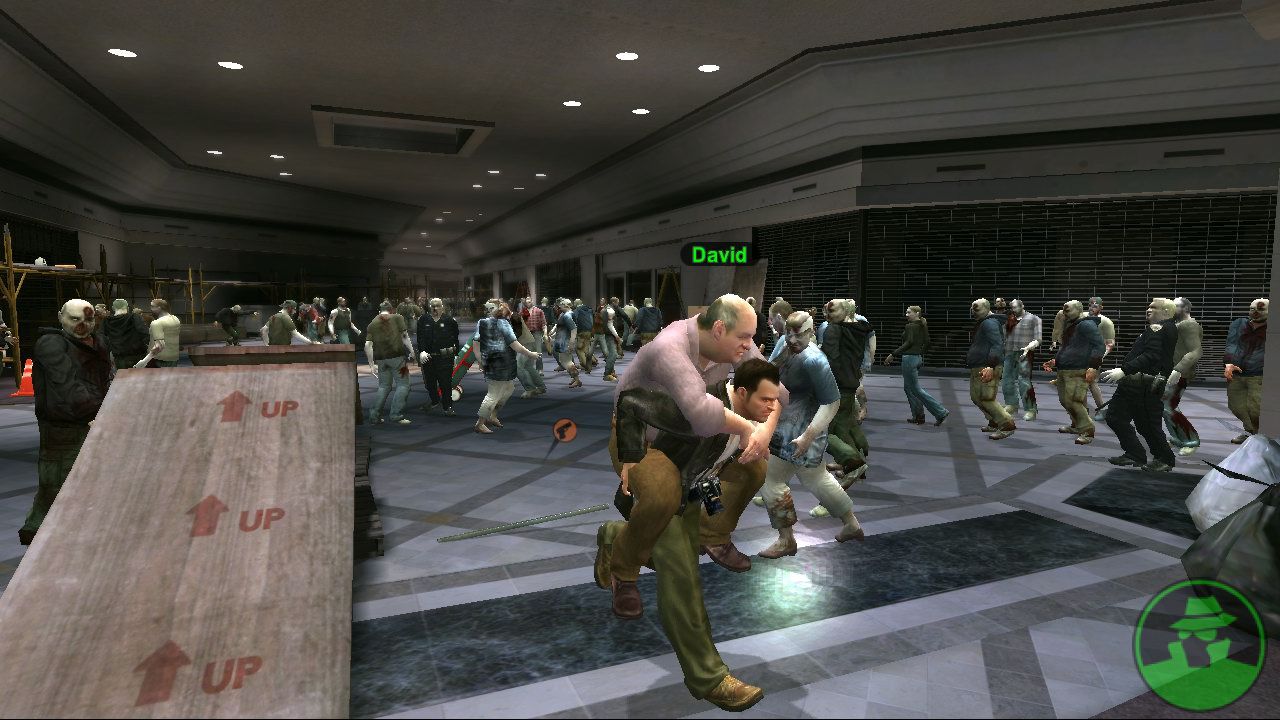 Looks pretty funtastic. I take it from that last shot that it's in-game? All those detailed zombies milling about look pretty special.

Needs some anti-aliasing though, it's jaggy city.

i can't wait for this game to come out, i've been waiting for it forever. any game that lets me put a bucket on a zombies head is a game for me!

it really takes the 360 to its limit.

Just the Xbox 360 unfortunately. I also found this interesting piece of information:


wikipedia.org said:
Capcom's upcoming Dead Rising will not officially be on sale in Germany. The USK, the equivalent of ESRB of Germany, refused to give the game a rating. This is the first Xbox 360 game to have no rating. Unrated games can be banned later on (rated games cannot be banned anymore) but this would have to happen after official release.
Click to expand...

Germany sucks when it coms to rating video games >.<
shooting in games >16
little blood >18
and most things that go further than little amounts of blood will be banned
(if I remember correctly, even Generals was banned until they made a version with cyborgs, and exploding rolling barrels instead of suicide bombers)


--> ontopic
I wonder how fluid this game will run when I see those hordes of zombies.

They do have in-game videos, and judging by them it runs pretty smoothly.

MC said:
I wish they were making this for the other consoles. This game looks awesome beyond belief. I like how you can take a road cone and stick it on the zombies head which actually prevents them from biting you.

This game is insane.

See, this is what I live for in gaming. I want to fight off over 500 zombies while trying to get to a destination without trying to get bitten

/me looks for a job

I got the ign insider access and watched a few of their HD movies, trust me the game is very fluid, and it relies on you to take pictures to level up.

So it is a zombie killing game, with a RPG aspect.

The bad side is people say that it is short because it only runs 72 hours, where as 1 hour of the game is 30 minutes our time, and in those 72 hours, if you aren' at the story spot at the time you are suppose to be, it is a instant game over.

However i trust capcom, they more then likely have a freemode where you do as you wish.

The little jags and stuff you see, they aren't there when the game is in motion, so much you can do in the game it is insane, it will seem a bit easy in the day, but capcom released the info at night the zombies move faster, hit for more, and are harder to kill.

Uploading the movie now, but it is pretty big, and my upload speed sucks, -_- dsl, o well it will take a bit.

This is bothering me, is that denzel washington's face on that big buff black guy on the poster? lol

Instant win. rofl. o/
You must log in or register to reply here.