King of the Hello Kitty Fanclub

meh, not really awesome pictures, but I thought they were funny.
Last edited: May 28, 2010

May not be Awesome but pretty funny to me. 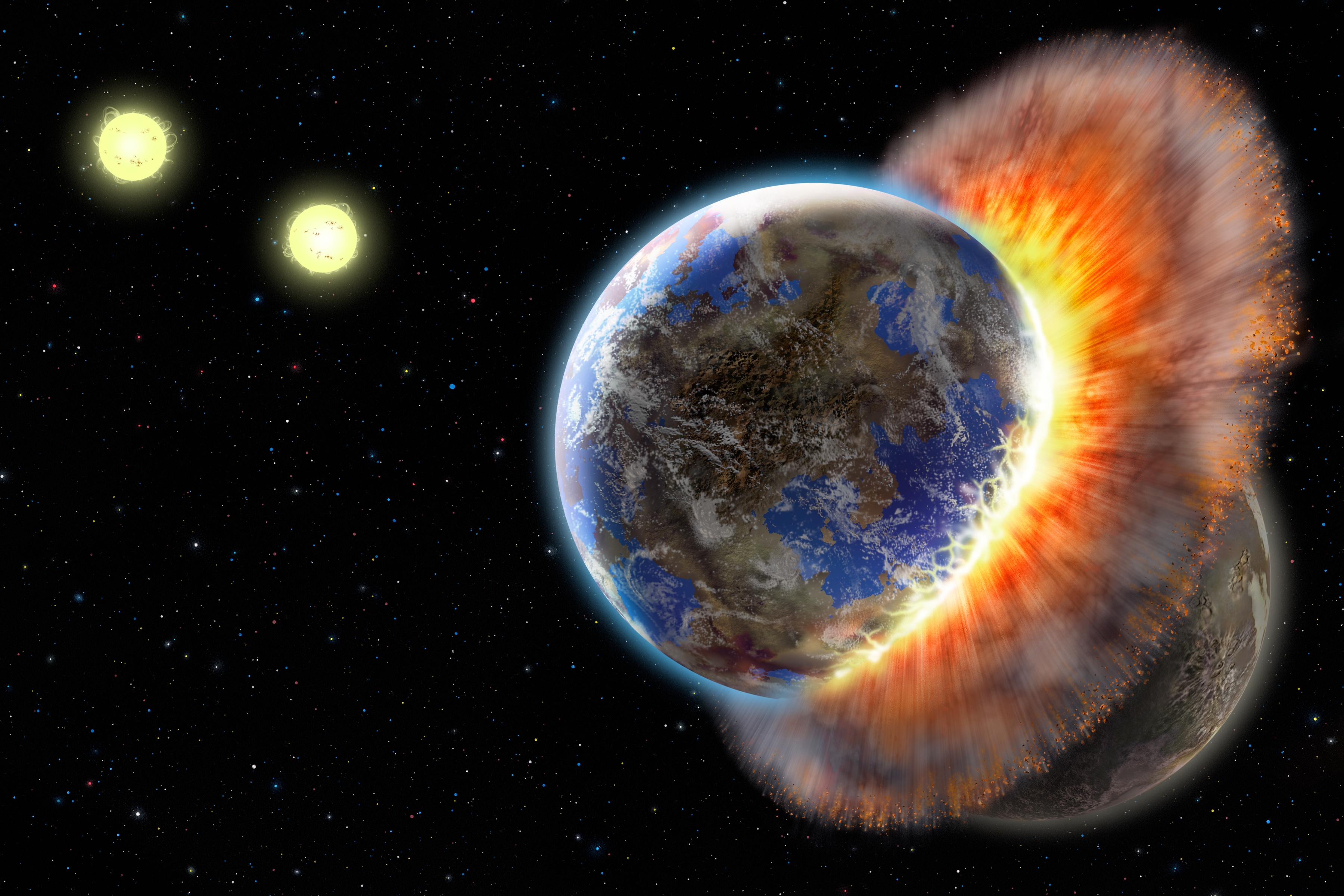 and the magnum looks epic too

I had this as my wallpaper for a while, it's an incredibly awesome picture.

Damaera said:
I had this as my wallpaper for a while, it's an incredibly awesome picture.

I have to agree

So what happens after that to wolverine, he regenerates to 2 wolverines?

Wolverine was contacted by Nick Fury, who was concerned that the Hulk may have survived S.H.I.E.L.D.'s attempt to execute him. Fury assigned Wolverine to find the Hulk, who S.H.I.E.L.D. believed to be in Tibet, and eliminate him. Wolverine tracked down the Hulk in Tibet, where he greeted him. The Hulk asked Wolverine if he would like some cocoa before a fight broke out. After a vicious exchange, the Hulk gained the upper hand and proceeded to rip Wolverine in half. Wolverine survived, and began the long climb up a mountainside to retrieve his legs.
Click to expand...

It's an awesome comic, really.

The Deco said:
So what happens after that to wolverine, he regenerates to 2 wolverines?
Click to expand... 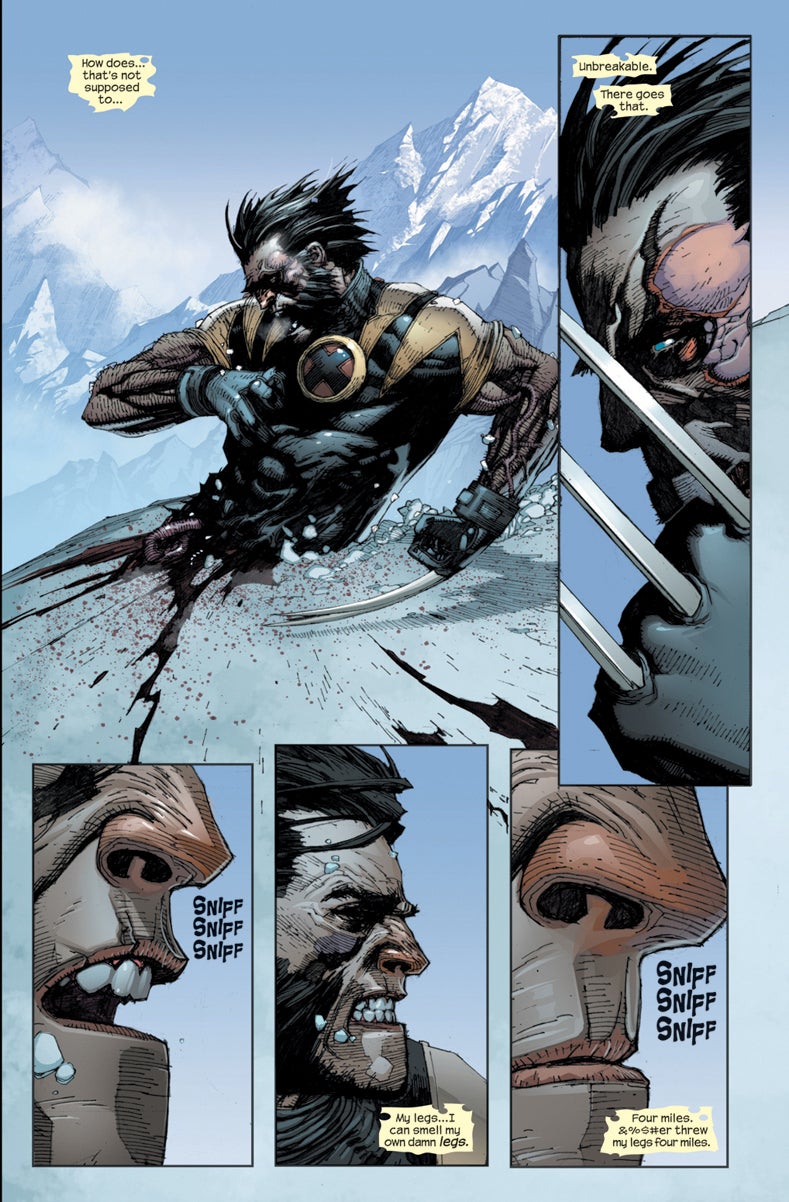 Then he crawls to his legs, sticks himself on, and lets himself heal.
You must log in or register to reply here.