hleV said:
You realize that manga is the original thing, and DB/DBZ anime is based on DB manga, right? Toei only added Piccolo another finger for their own reasons:

stuart said:
I don't think something that is written and drawed in a book would neccisarily work out in the actual finished product. It looks realy weird with such four fingers , it looks un proportioned. If the people who did dragon ball , dragon ball z thought the four fingers would be great in the dbz anime series they would of done so. I really think you should add 5 fingers. Just because it was in the manga doesn't mean it will work out in video games , videos , etc. But besides that great work on the model.
Click to expand...

It looks fine for me. If anything, it looks even better with 4 fingers rather than 5.

Imperfections like this makes art even more perfect, in my opinion.

In overall look it does look good.

But gotta say that he looks like his 15 years old...

Piccolo is 21 years old in the Boo arc. 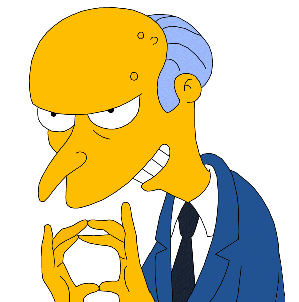 I don't think the source link is credible enough xP, this might be a joke.

hleV said:
Piccolo is 21 years old in the Boo arc.
Click to expand...

You guys are making near-flawless models all of the sudden, it would seem.

I had also wondered about character-size difference ... Judging by these pictures, he looks to be close to or the same size as Vegeta. I would be nice to see the two in a shot side by side to get a better idea.

Well to me Piccolo looks to childish, like giant green alien baby.

I like it!! ^^ It's great, but one question... if is manga based... why are his "muscles" pink instead of yellow?
I mean, in the manga are yellow. But doesn't really matters, is just a little question I asked when I saw it.

ESCachuli said:
I like it!! ^^ It's great, but one question... if is manga based... why are his "muscles" pink instead of yellow?
I mean, in the manga are yellow.
Click to expand...

That's not necessary true. In the manga they vary from yellow to orange to brown. Didn't check all of the color pages, but it's possible that Piccolo's official color of these stripey places is actually pink.
You must log in or register to reply here.