Nothing major... ITS ONLY STARCRAFT 2!!

Oh my god. This is better then I thought by 10 folds.

I'm so getting this game.

Oh God... I've longed for this day but feared for it at the same time. Oh Blizzard... I hope you know the expectations you have on you...

God, this is what i've been waiting for ever since i got hooked up in to Starcraft!

It's probably going to be fun, but those graphics are... ew.

ya was browsing the site, lazy bastards still using the WC3 engine and graphics, by the looks just edited the models, buildings and maps

Think of it this way. With lower system requirements, it's more availiable to the masses.

by masses u mean asians

Gama said:
by masses u mean asians
Click to expand...

Looks exactly like Starcraft 1 though.. Just the graphics has been improved.

This is also a higher quality video of the youtube posted 1.

I'm worried that all these new teleporting techniques and the ability to use a unit as a pylon may make the game un-balanced in the protoss's favor.
I always enjoyed seeing a huge line of cannons as my enemy coward to build a huge defense, only to realize he built only a couple of pylons which were easily taken out.

Then again I could be wrong, but another annoyance is I have to re-tune my micro and macro skillz all ova' again.
But the graphics! Still a toss-up on that one, I like StarCrafts 2D isometric view, and playing in 3D will seem strange as well, And I have noticed another thing the zealots voice doesn't seem to have changed much, and it still has the same chants and sayings as in StarCraft 1, and the "Nuclear launch detected" sounds exactly like in StarCraft 1.

Just some minor annoyances. (I'm a big fan, of StarCraft, and I don't like my child being altered in ways I don't like )

Imbalanced in favor of the Protoss.

Isn't that just keeping it how it always was?

I'm sure the only thing I wanted added--alt-tab micro and cool micro abilities--will be in, so maybe this one will actually be playable for people who like WC3 style.

Hopefully they won't have any 'heros' in multiplayer.. They mentioned heros on their site a few times =/

250 dollars and people will still buy it i bet 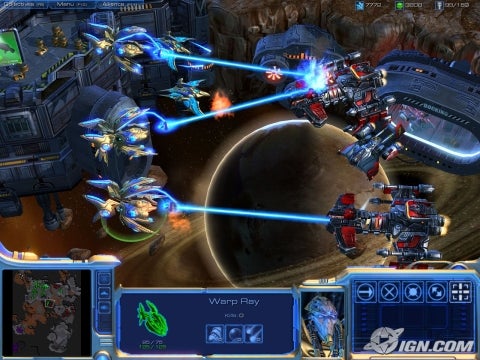 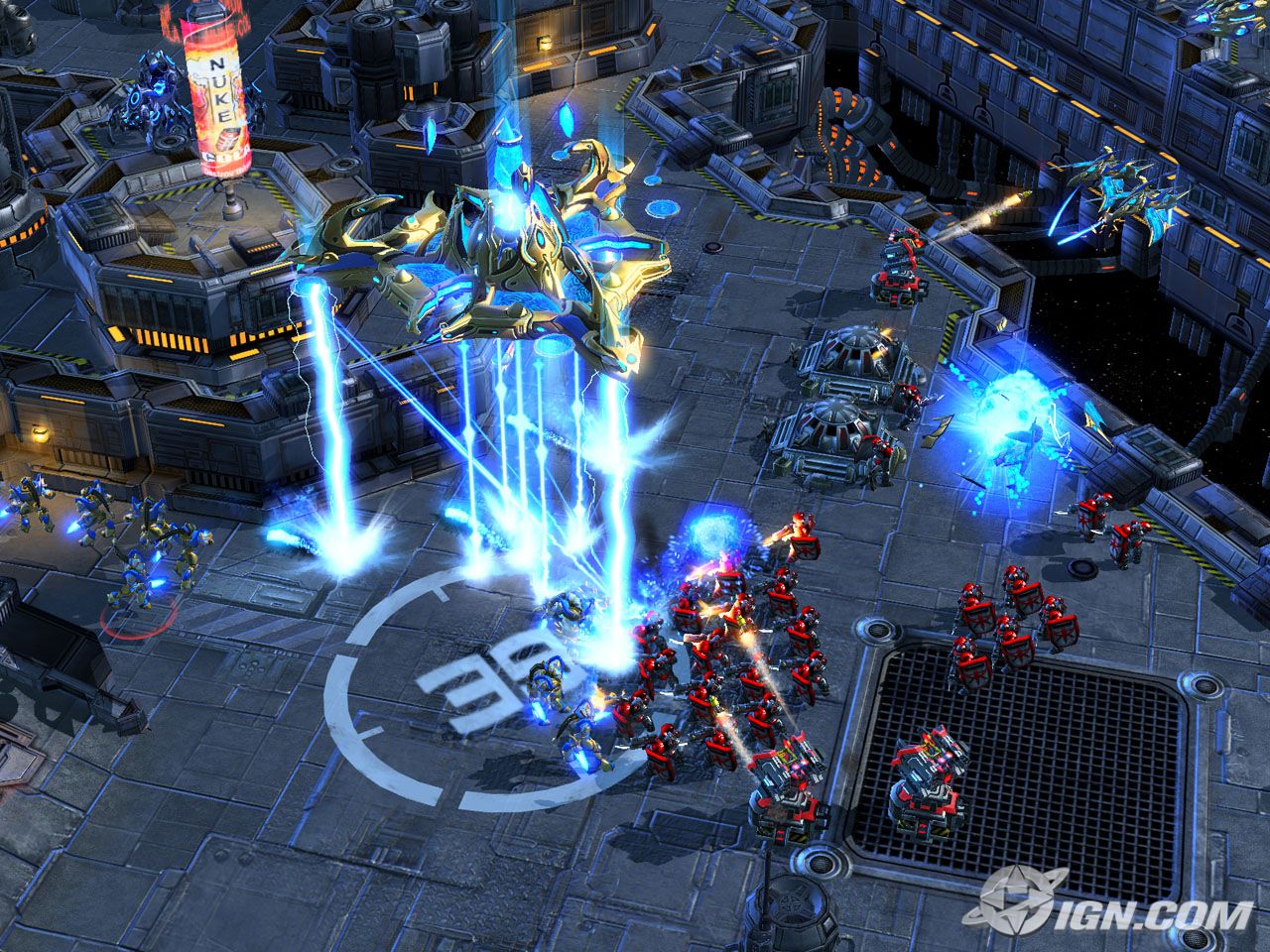 protoss warprey's with their continuous beam attack and the protoss mothership

What unit is that Terran with the shield+bayonet rifles?

I think it looks pretty sick.

Never played SC 1, but this looks pretty sweet.
You must log in or register to reply here.