I'm not done with it, yet, anyone got some suggestions for it + crits?

well it mostly seems to be all headed towards the centre, which looks really good, but there are parts that dont really fit the pattern, maybe if you altered them a bit then it would look cool. also try adding some of your spiffy light effects into it

BAHH!told u not to post this near mine >_<
well, its good, but i think you could do allllloooooooooooooot better...but this still pwnz

if anyone here is from da and is willing to comment on my work, here's the link

thanx for the comments already!!

on a less serious note

that is really nice work.. the air brushing is unbelievable
but 1 problem with this bryce trend, in some area it looks to umm sharp or something like dat nywayz 10/10

yeah its good but i dont see what it has to do with endurance.... :scared: 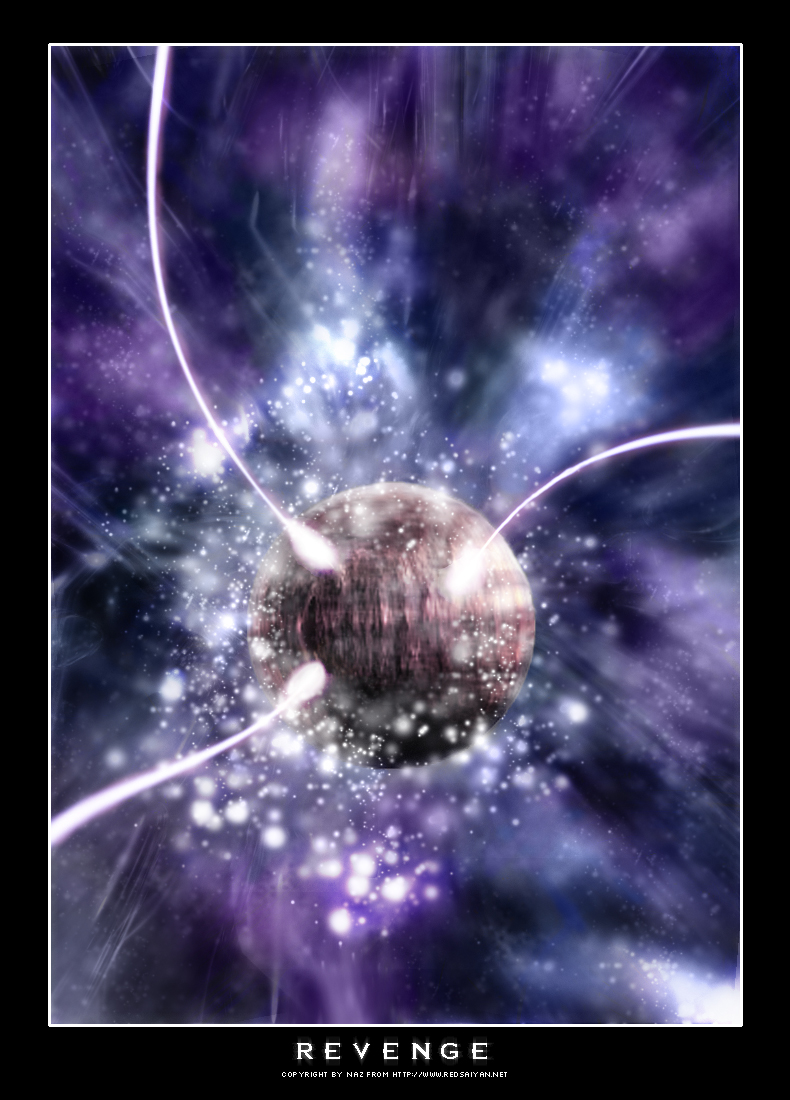 made with bryce amd photoshop

I see you listened to my suggestions >_o

Much better than it was.

the planet looks liek it could use some better lighting effects, kinda looks like its just there

Spacey!!! I like it, but personally, it needs more destruction!

Originally posted by 1m4 0wn y0 455
the planet looks liek it could use some better lighting effects, kinda looks like its just there
Click to expand...

I don't know, the effects on that one are quite crappy I think...

and I'm just wondering, isn't a planet supposed to be "just there". It's like that in space too...I feel like blending it in would be unrealistic

@greentace, I would like to blow that whole planet up lol, but unfortuneatly I'm out of ideas for destruction

thanx for all the other comments!

This just reminded me of the movie Titan A.E. when the planet blew up.
If you've seen that move try to work off the idea of the planet blowing up.

its alot better naz, the planet looks much better, but...lol...now it doesnt fit
but its better and your 1337
gj

well I had some updates in the mean time, I hope the planet looks a bit better with it.. and personally I don't see how I could make it fitting, blending it wouldbe just wrong.... as in not realistic.. any other ideas?
You must log in or register to reply here.