This game looks awesome,combics come to life.I loved all of the other spiderman games,but in this one you can use spidey,or venom in a comic book wolrd.The game looks awsome,the creator said that the cutscenes or game graphics were called(sry forgot ill find out).I also post some screens if nobodya else does.Marvel is also making a game with EA call Marvel Nemises rise of the imperfects.This will have characters like spidey,wolverine,iron man,(you no marvel super heroes)and ea is coming up with some original characters to face off with our long time fav horeos.Ill post screens up of both of these games Later today.(im doing this at school game sites are blocked).So leave your opinions,tell me if they look good enough to play and if you plan on getting these games when they release on the PS2 Ultamate spiderman,will be for all systems (not next gen consoles),and Marvel Nemises will release on ps2 and i think gmc,and xbox im not certain though.O yea i forgot to mension that Marvel Nemises will be online thats rite lets just hope it plays well,i dont want lag like in the new guilty gear.

Im looking forward too them as well. Just incase no one knows what he's talking about, here it is in these articles. 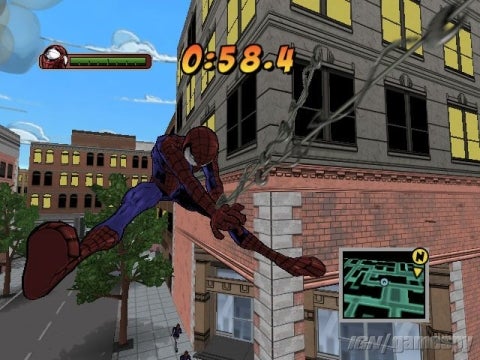 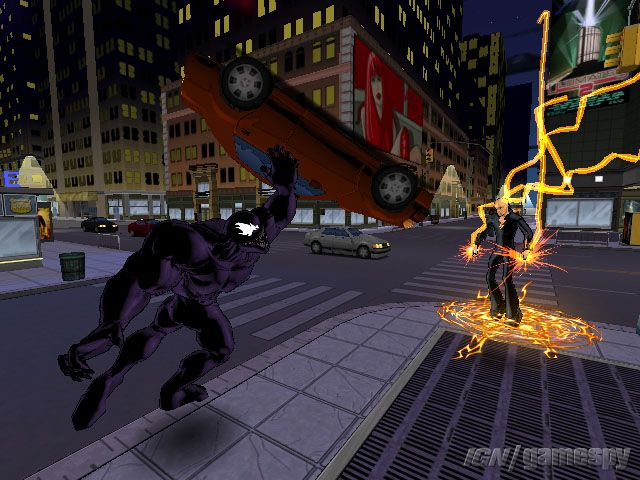 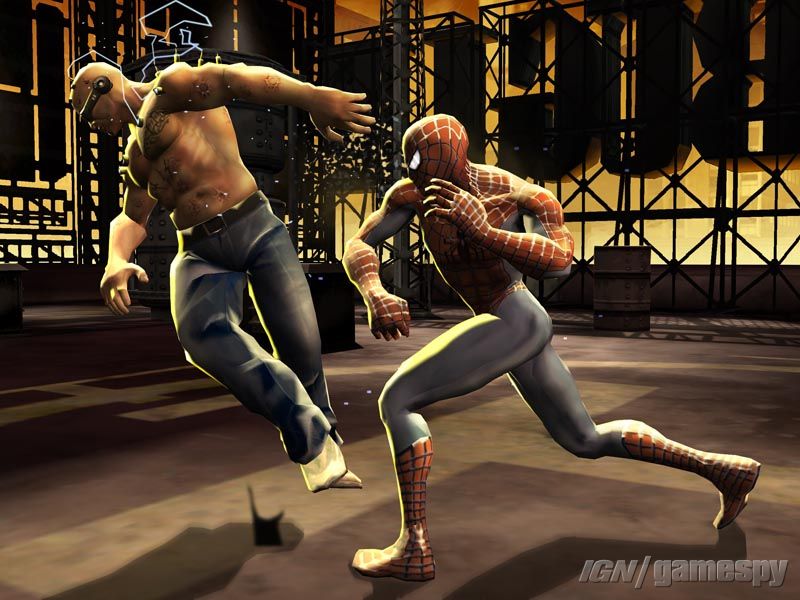 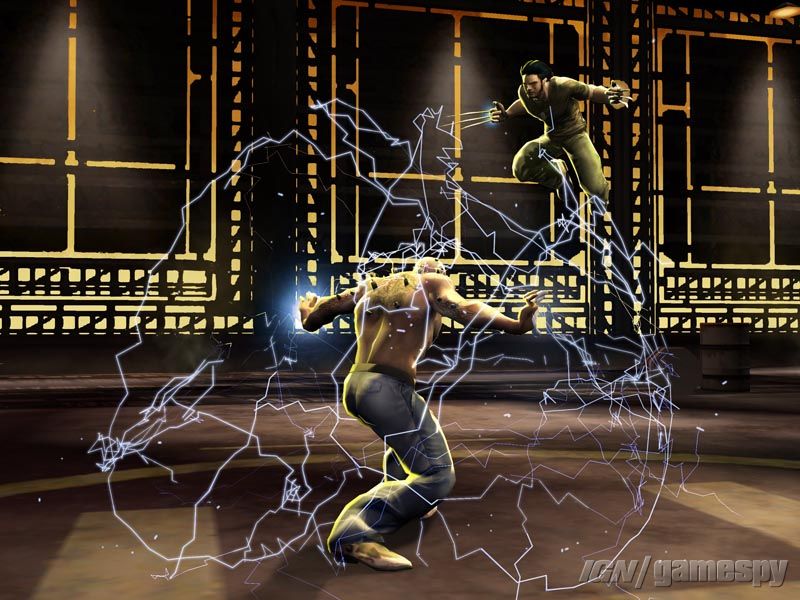 Yea both of these game look cool and look like you will really feel like the hero you are using.

Seems to me that nobody here really likes marvel games

DMW, please refrain from double posting, if you need to, just edit your original post.

Anything Wolverine is always good news to me.

[rogue moderator]
DMW, Double post is double post
no matter how much time is in between
I know it's a strict rule, but it has to be enforced to keep order
also complaining after an official moderator said you shouldn't double post is very "dangerous"
Next time just listen to the moderators and nod your head ( if you agree or not )
it's not like arguing is useful, but if you wanna argue about it anyway, just pm Magus don't spam up the thread ^_^
[/end rant]

Long answer: If you really are THAT concerned, you should have PM'd Magus.
You must log in or register to reply here.