Back from the shadows

I remember reading somewhere that ESF Final was making slow but steady progress in the animation department.

How's that coming along?

Good question!!!
My animations are nearly completed!!!! Was quite a journey with over 650 animations for one character, but we're nearly over the hill!

Back from the shadows

DarktoothDKD said:
Good question!!!
My animations are nearly completed!!!! Was quite a journey with over 650 animations for one character, but we're nearly over the hill!
Click to expand...

What do you mean 650 animations for one character?

Songokussjgss said:
What do you mean 650 animations for one character?
Click to expand...

Songokussjgss said:
What do you mean 650 animations for one character?
Click to expand...

Well you probably reuse most of the animations for the ascended forms right, especially since the bones are pretty much the same, except the hair? Still impressive though

Does this mean ESF is close to finishing?

But it's getting closer and closer

It's getting closer and closer for years.

There are people who appreciate the work and effort that has been done so far.....

There are people who just want to know when it'll be finished...

Which one are you?

I've been here for long, and I appreciate everything they have achieved until now... for when it will be finished, I already know the classic answer ''when it's done'' xD 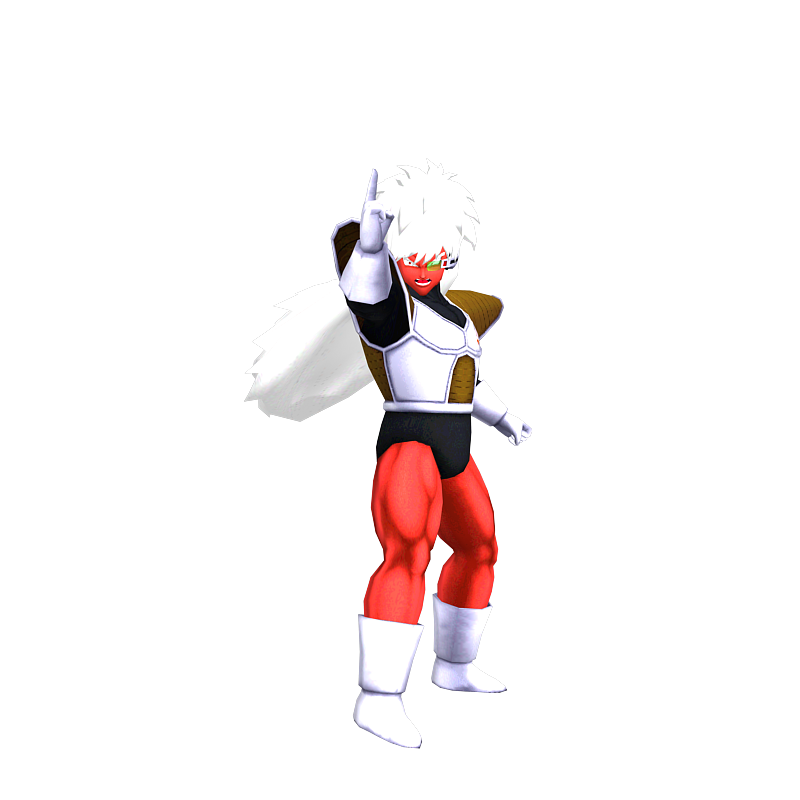 Good job Darktooth! If you were able to pick one animation which you were the most proud of - which one would that be? And also, what was the absolutely hardest animation to do? Perhaps a single animation may answer both questions. Fun to hear your thoughts on it.

haha, the one character Im most proud of would have to be Krillin form 2. I really did what I could do give him a new flare and actually make him a desirable character to play as. Though people played him in 1.2.3 since he has the insta kill destructo disc, I decided to make him more of a just overall fun character to watch and play as. I made him entirely unique to the entire cast of characters.

And for the animation, I would say everyone of his bonus animations is just awesome to see in action, its definitely different compared to any dbz game out there. Before to be killed by krillin was only by his Insta Kill Destructo Disc, but to get killed by him through his melee and combat abilities, gives him a whole new level of respect

Oh cool ! My favourite character in ESF was Krillin
You must log in or register to reply here.